Posted by Howe Q. Wallace on Thursday, May 6th, 2021 in Teamwork
no Comment. 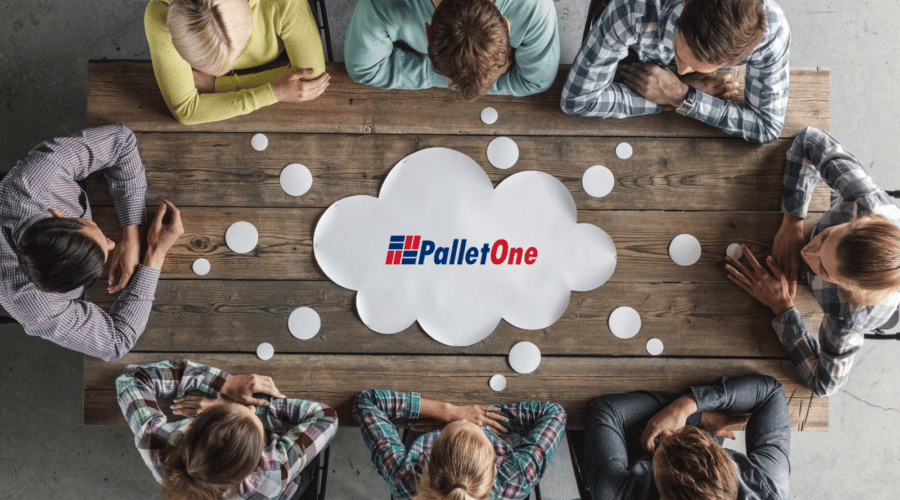 Brainstorming is a popular technique used to advance teams along toward their goals.

A creativity consultant Dr. Min Basadur initiates such idea exchanges by asking the question, “How might we?”

According to Basadur, it’s a subtle but distinctive way to frame the conversation.  Most folks start with “What should we do to solve a problem?” or “What can we do?” Those questions suggest there is a right solution.  It invites you to reach a result too quickly.

Each of the three words in “How might we?” opens the conversation.

Saying “we should” or “we can” carries a bigger stick.  For instance, as CEO, I have learned that when I say “we should,” it takes a great deal of courage for teammates to be willing to debate me.

When I say “we could,” there is a tendency for others to withhold ideas, because when I say “we can” do something, it is more likely that it will be supported with resources.  Taken literally, the word “might” means it’s just another idea.

According to Basadur, many people who hear about this approach are skeptical initially.  But when they use it, they become committed. As a leader, the question “How might we?” causes me to remember the elements of a good brainstorming process.  It encourages creativity and openness to ideas among the teammates. That is a good process.