NOT GOOD ENOUGH TO PUNCH THE CLOCK 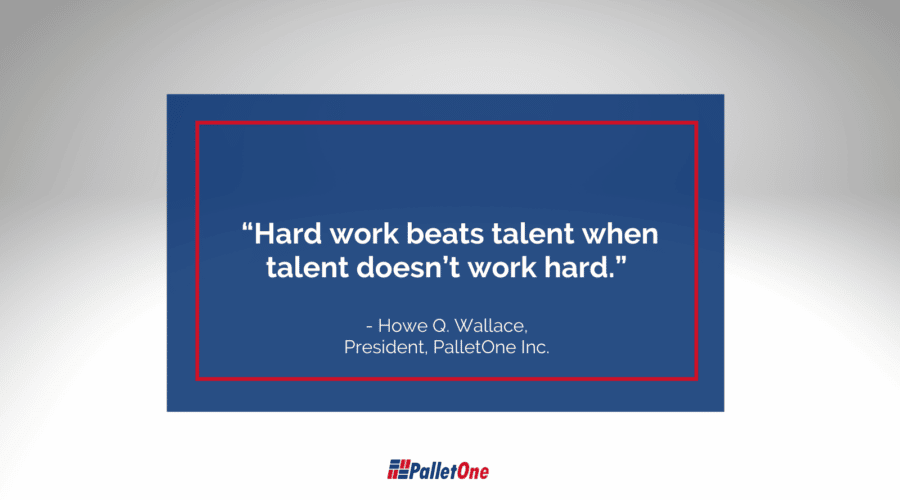 There is a show that describes the inner workings of Navy football on Showtime. The thing that distinguishes Navy is that they play against major college football teams without the elite four and five-star athletes.  And they enjoy a measure of success.

They don’t have elite athletes because they are a military academy first. They are training people to be military leaders not pro athletes. To graduate from Navy is to enter five years of military service.  So, they are not as big and fast as some of the big schools.

“Not good enough to punch the clock” is a quote from a speech Niumatalolo was making to his team. They had not practiced well, and he was concerned that his team was abandoning the things which overcame.

When you don’t have talent, you must try harder.

When you aren’t the fastest, you must persevere longer.

When you aren’t the strongest, you must rely on how you bind together as a team to overcome the disadvantage.

Above it all, you remain humble.  You remember that effort, perseverance, and teamwork distinguish you.  You don’t ever go on autopilot.  You don’t ever just punch the clock.  You know it will take a devoted, special emphasis to achieve the results you seek.

I saw a tee shirt once that said, “Hard work beats talent when talent doesn’t work hard.” Some of us are more gifted than others.  Hard work is the special ingredient.