Posted by Howe Q. Wallace on Friday, January 14th, 2022 in Leadership
no Comment. 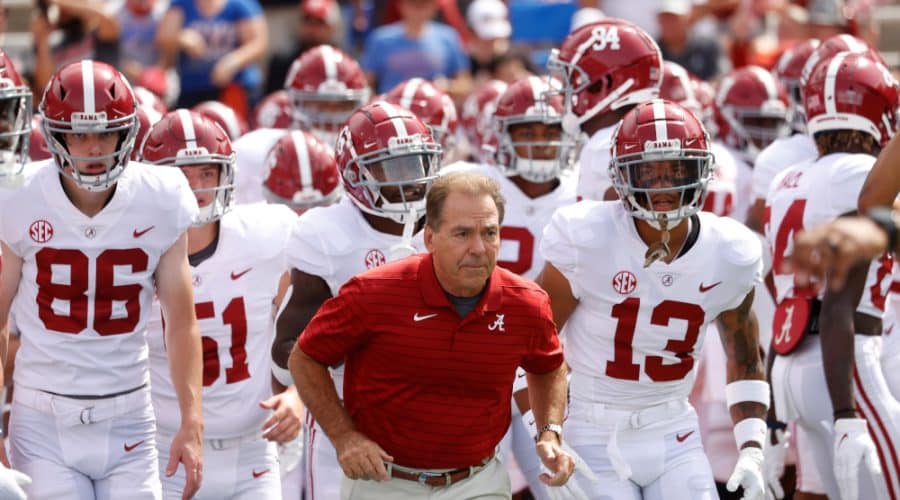 “What you do speaks so loudly, I can’t hear what you’re saying.”  – Ralph Waldo Emerson

Author Ralph Waldo Emerson said it originally, but you might have seen Alabama legendary football coach Nick Saban say it on television recently.

If you are a football fan, you probably have a strong feeling about Saban.  Some find glory in his successful tenure in Alabama.  Some resent his success and are glad his team fell to Georgia in Monday’s championship game.  In any case, an objective assessment of what he’s accomplished requires respect.

He trains those players to perform at high levels.

He is a constant innovator, finding ways to adjust to the times and circumstances his team faces.

He’s an effective mentor.  Many coaches pass through his organization on their way to jobs with greater responsibility.

His approach to organization building and development leads to his team performing at a consistently high level.  He may not always land at the top, but he isn’t far away.

Recruiting, developing, innovating, and maintaining excellence are all strategies we can copy.