THE FOUR STRESSFUL “UNS” – Uncertain, Unclear, Unknown, Unexpected Paddy Steinfort, a human performance coach, says the pressures of these times has him advising his clients on the “Uns.” Here they are: Uncertain situations Unclear futures Unknown parameters Unexpected novel stressors Makes sense doesn’t it? We want to be certain about our situation. We want […]

“UBUNTU” – Promoting the Greater Good “A Coach’s Rules for Life” was recently released.  Its first edition features Doc Rivers, a great NBA coach, describing the leadership rules he leads and coaches by. One of his rules was “Ubuntu.”  I recognized it immediately.  I heard the term when he was leading a great renaissance with […] 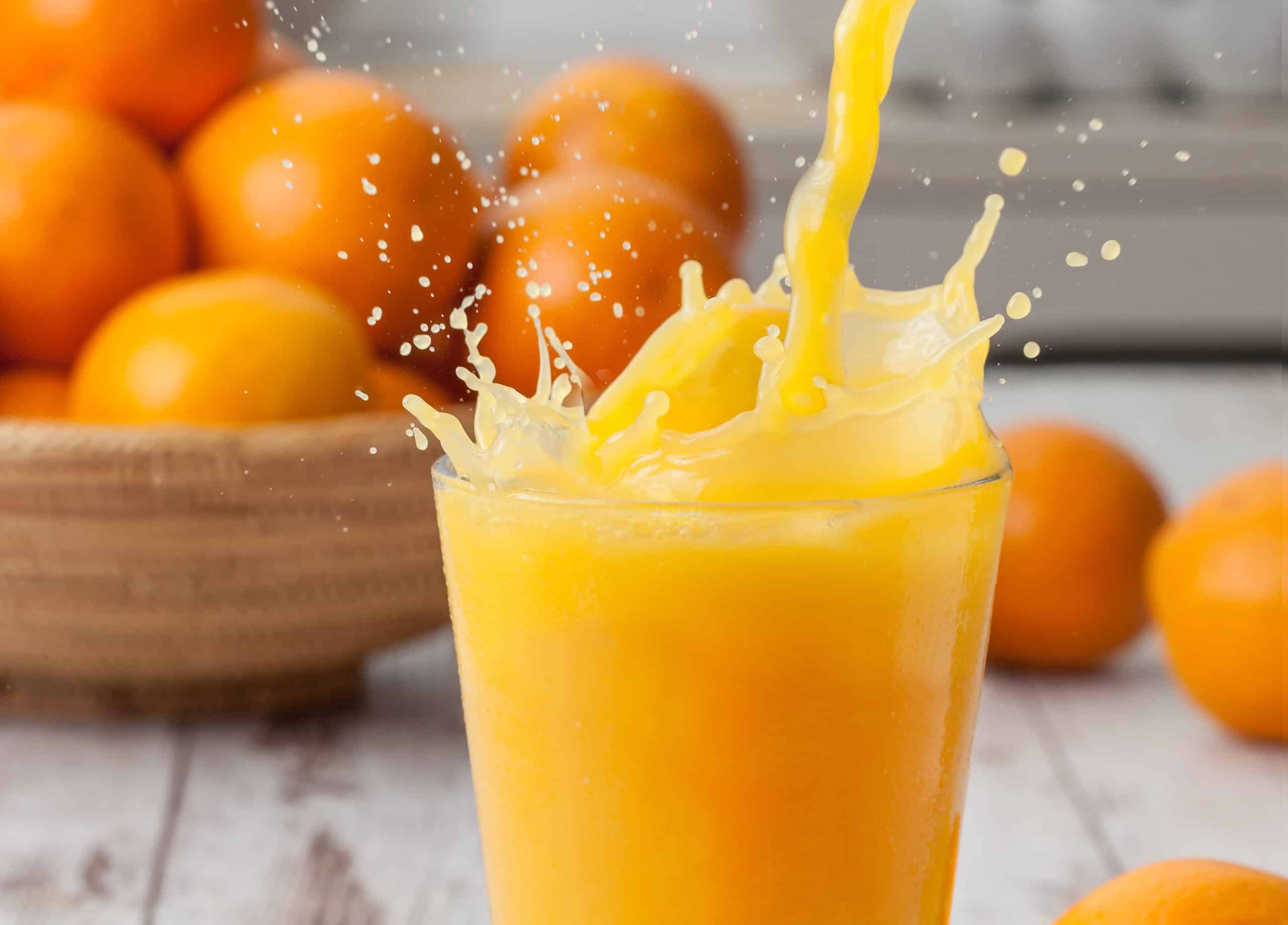 GOT JUICE? “If you’re juiceless, you’re useless.” – Chad Scott, University of South Florida football coach. “Having juice” is a term used around athletic teams. “Having juice” raises the level of a team’s performance. Where does “juice” come from?  Can you develop it? I believe having “juice” is a skill.  You can get better at […]

Travis and Jason Kelce are brothers who play in the NFL.  Jason is a center for the Philadelphia Eagles.  Travis is a star tight end for the Kansas City Chiefs.  Each have won a Super Bowl ring. The Kelce’s were the subject of a recent Sports Illustrated article that highlighted their different personalities, but also […]