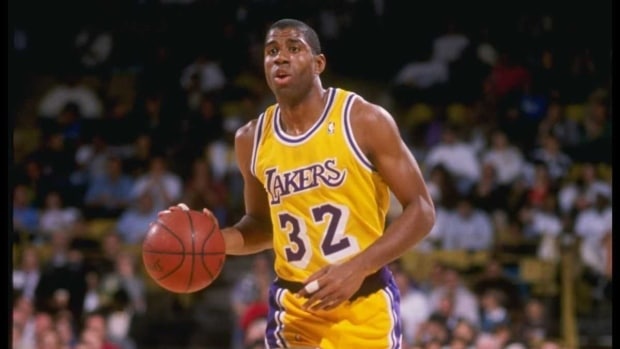 “Talent is never enough. With few exceptions, the best players are the hardest workers.” – Earvin “Magic” Johnson Jr. I spent most of my youth getting by on talent.  I was big for my age.  It helped me athletically.  I could read and do the math, and that helped me get by in school, to […] 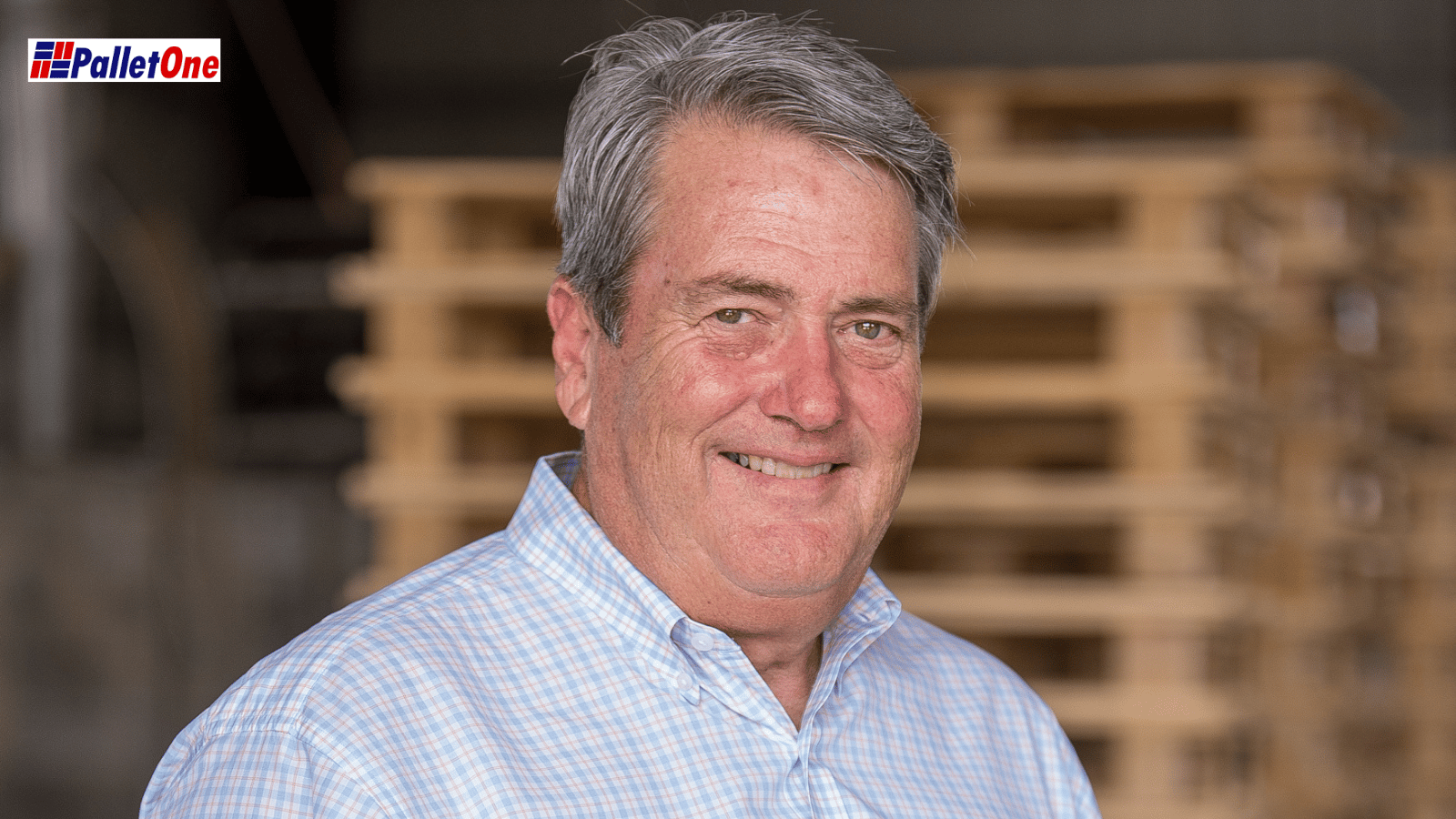 One of my favorite authors is Tom Peters who wrote “The Excellence Dividend.” Peters is a famous management guru who touts “excellence” as the only way to conduct life.  I’ve found his thoughts on this subject to be practical and profound.  He has written several classic books through the years.  He’s an author who is worth a read. […]

WE ARE WHO WE ARE.  WE CHOOSE WHO THAT IS. 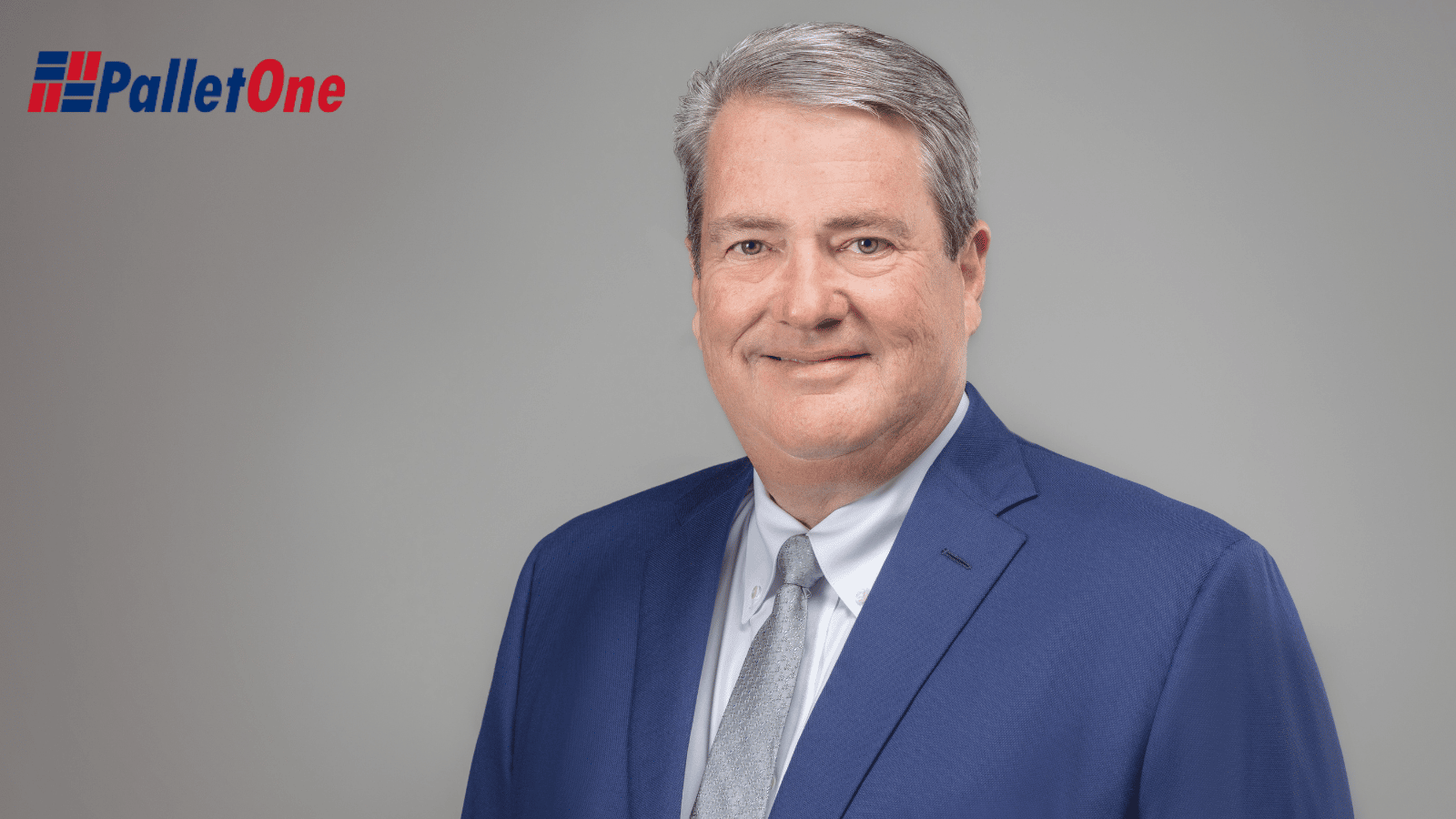 I watch HBO Hard Knocks, a show that follows an NFL team through its training camp, covering the team’s preparation for the upcoming football season.  This season, the Detroit Lions are featured.  The head coach Dan Campbell was walking among his team and said: “We are who we are. We choose who that is.” It’s […] 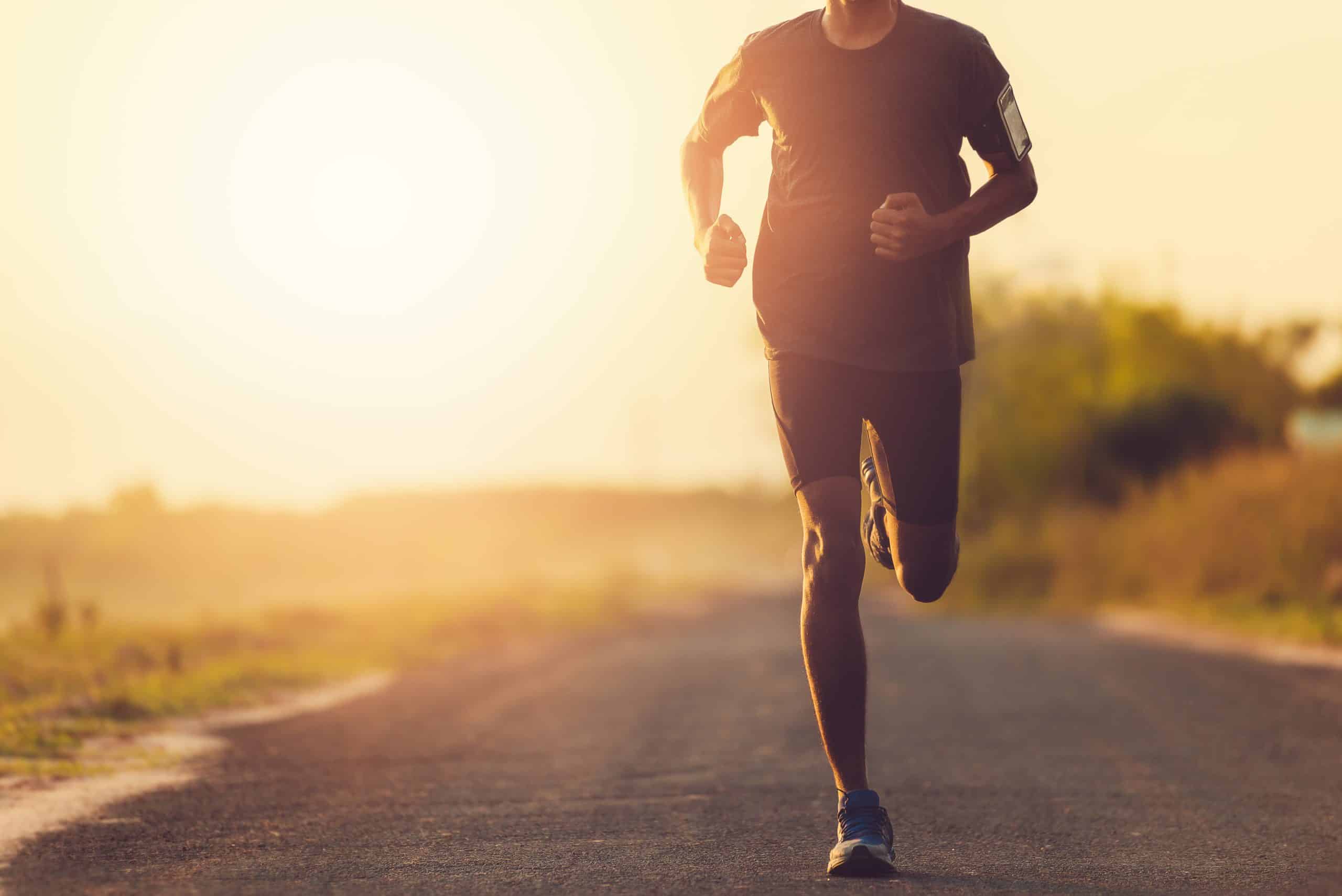 “We choose to go to the moon in this decade and do the other things, not because they are easy, but because they are hard.” – President John F. Kennedy   As I read this, it caused me to reflect on hard things.  I’ve been part of hard things before.    Sometimes they were forced upon me.  The circumstances causing […]