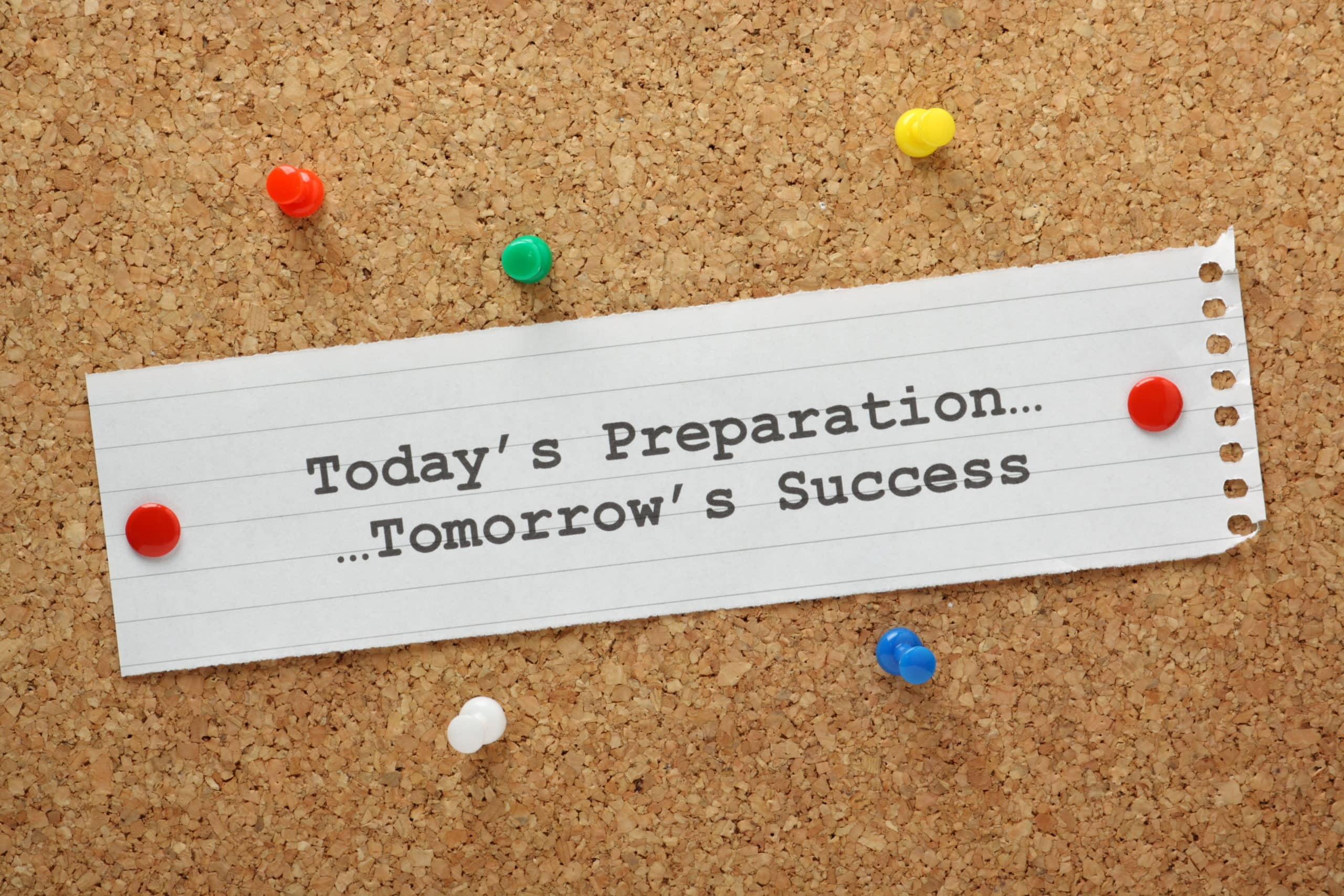 “UBUNTU” – Promoting the Greater Good “A Coach’s Rules for Life” was recently released.  Its first edition features Doc Rivers, a great NBA coach, describing the leadership rules he leads and coaches by. One of his rules was “Ubuntu.”  I recognized it immediately.  I heard the term when he was leading a great renaissance with […]

Motivation: The Discipline of Success 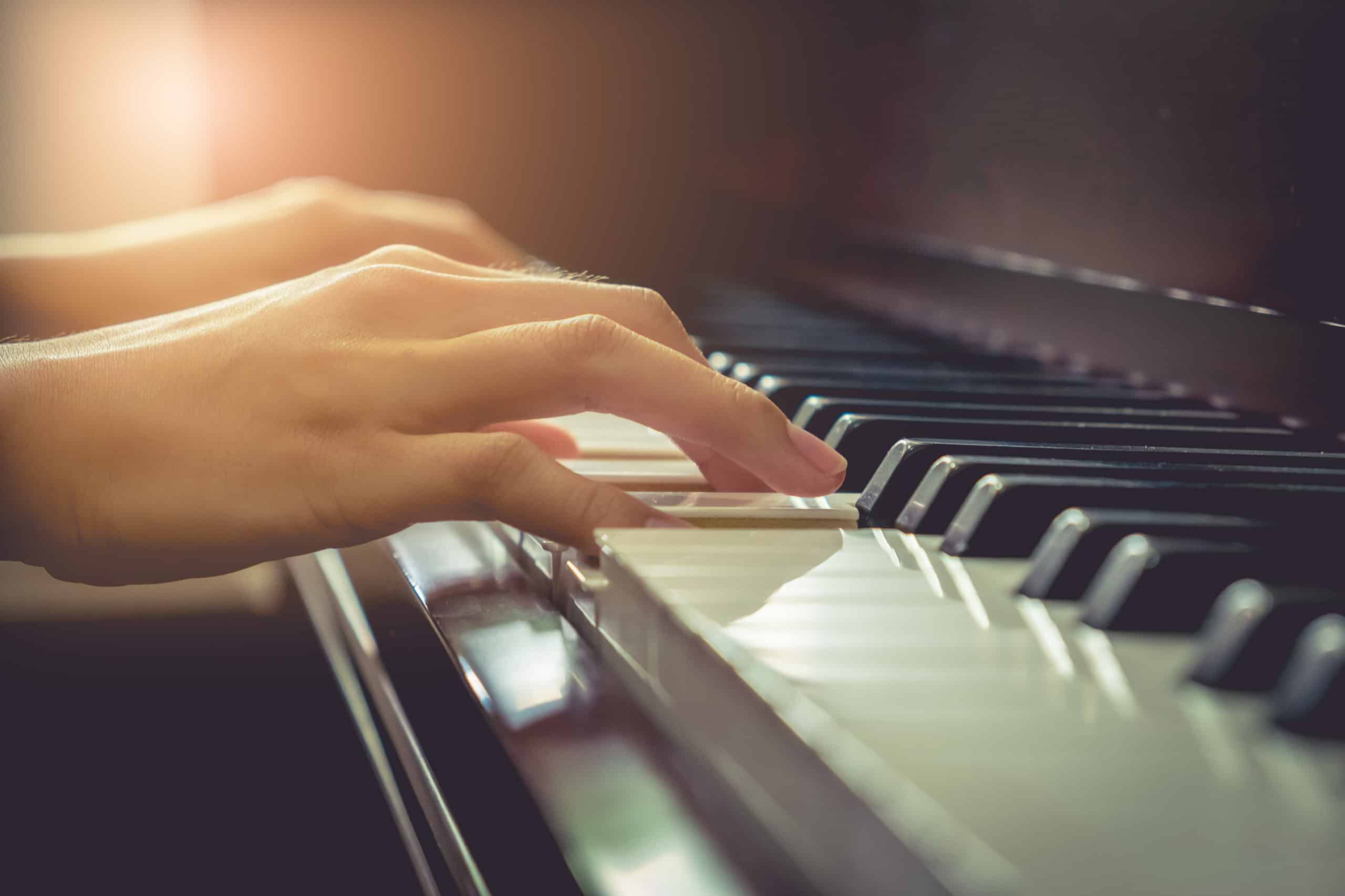 “If you put your effort, energy, and time into anything, you will get better,” Eric Vetro, singing coach. I listened to Vetro coach a guy with little singing skills and little confidence of making it. Vetro told him to quit acting like a guy who couldn’t sing and start acting like a singer; if he […]