WINNING WITH ATTITUDE, EFFORT, AND FOCUS 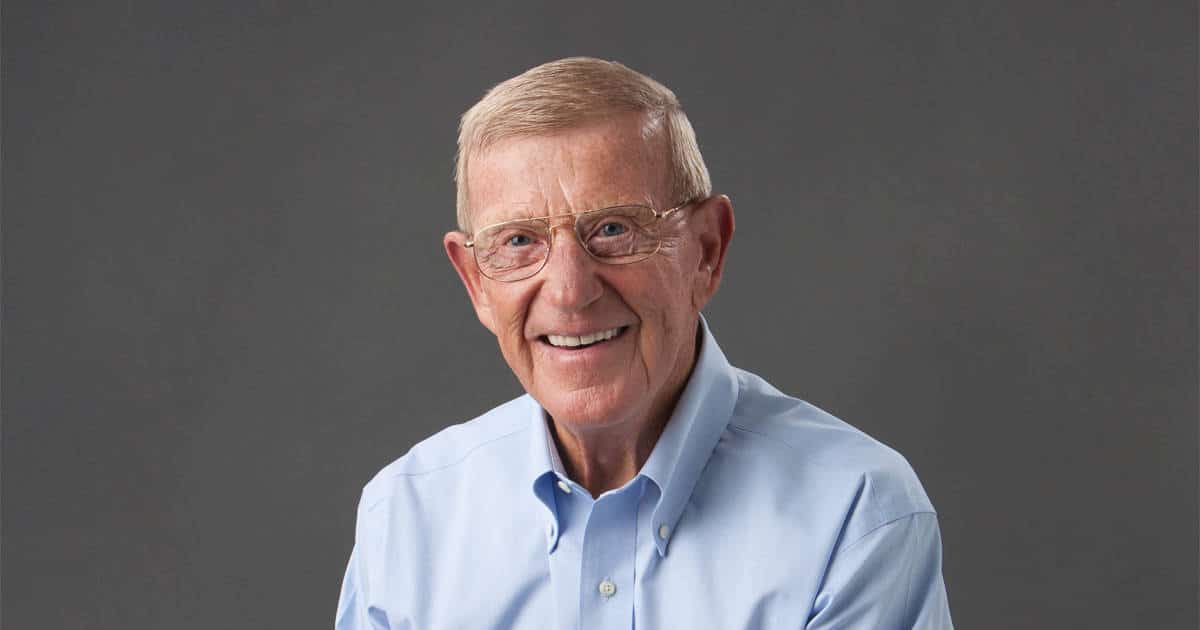 “The best players don’t always win.  The players who play the best do.” – Lou Holtz   This is a subtle distinction.  When all the players are on the field, there are some who have more talent, skill, and strength than the others.  Why don’t they always win?   The effort, attitude, and focus matters too.    I […] 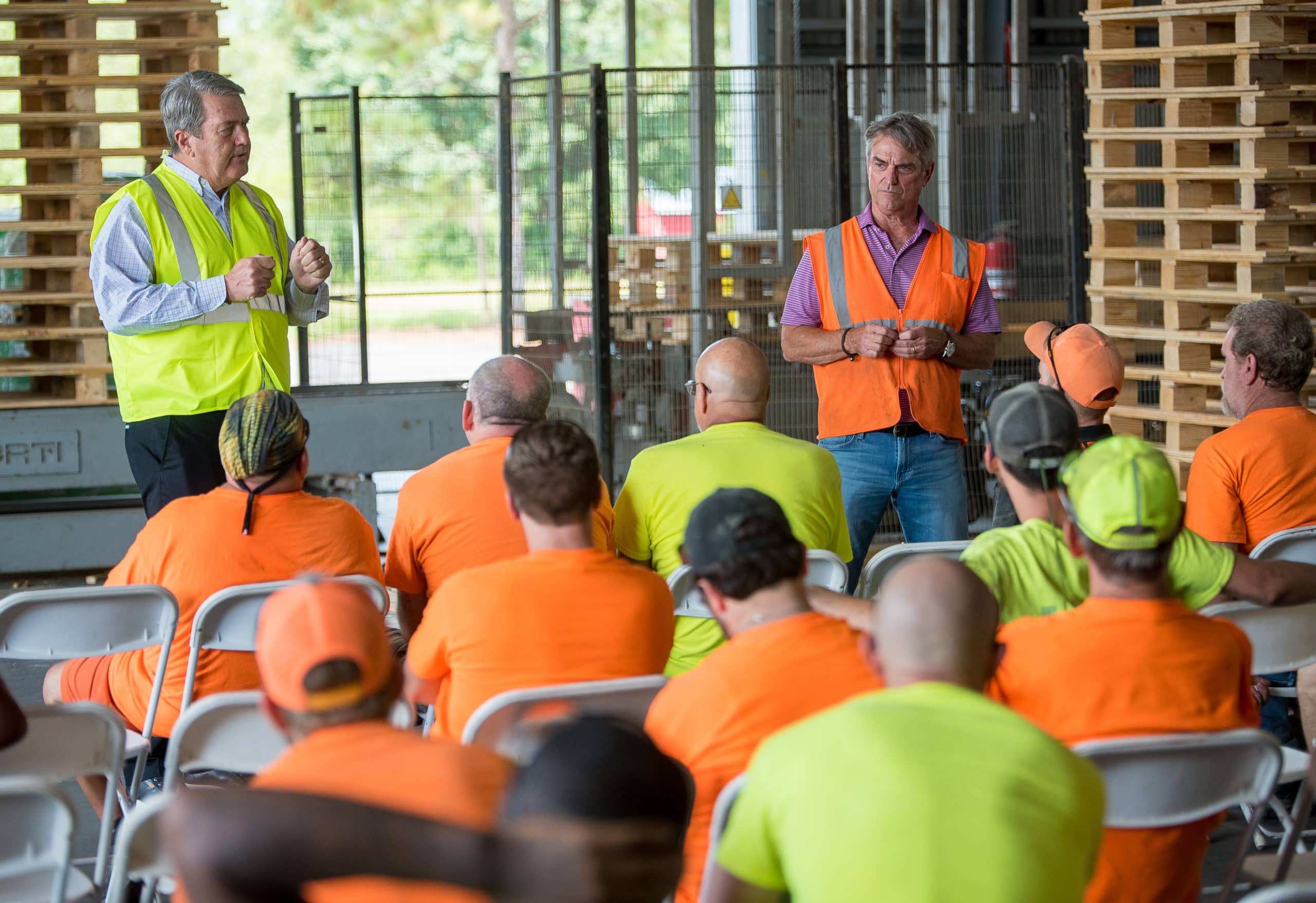 I read an article in the Harvard Business Review which states that leaders who practice “good listening” behavior create a team whose members have a higher level of trust and who engage in problem-solving with a greater level of disclosure and less stress. My practical experience would endorse that research.  The constant challenge for someone like […] 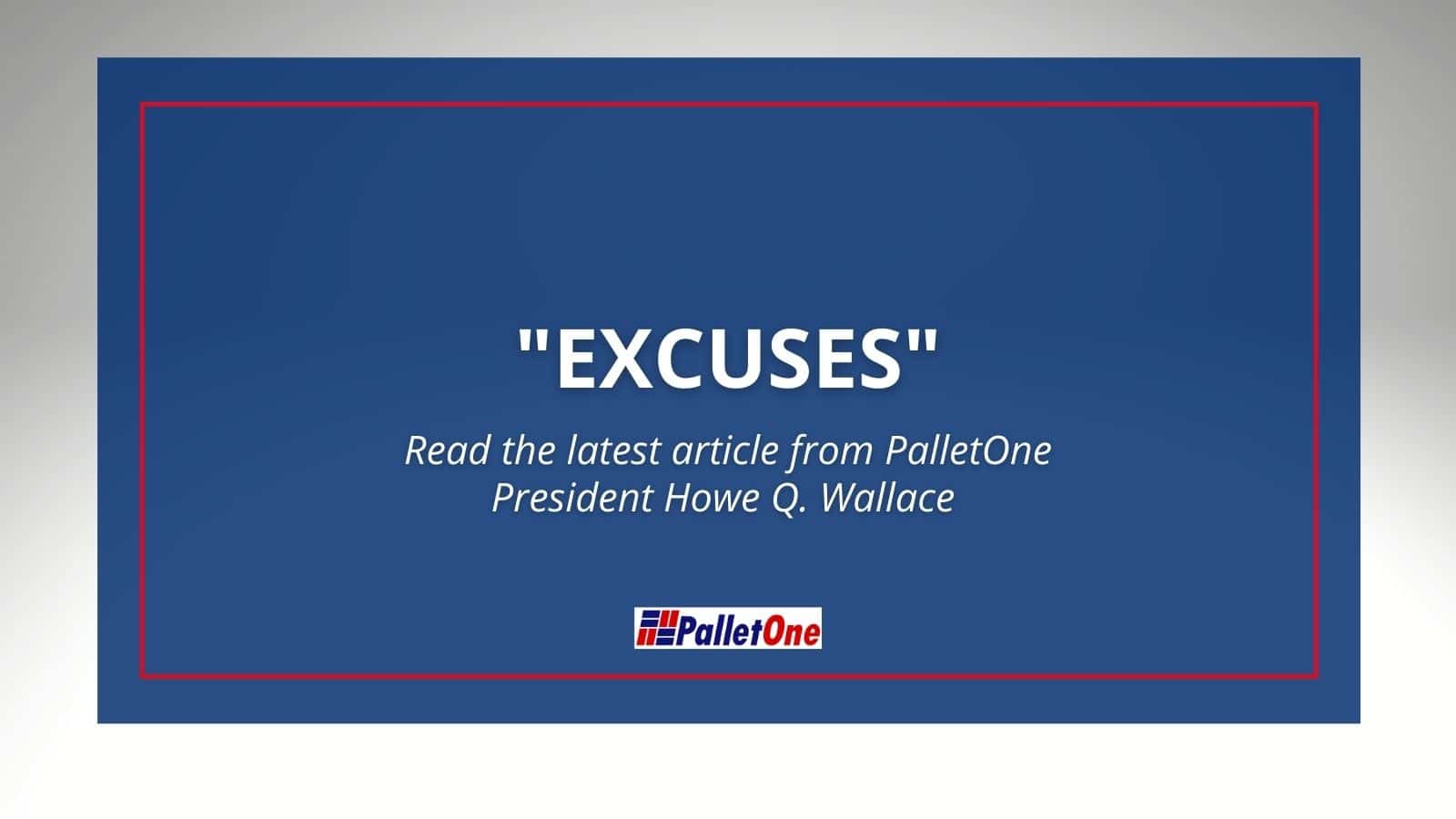 “I never knew a man who was good at making excuses who was good at anything else.” – Benjamin Franklin When things turn out in a way we don’t desire, it’s important to study what happened, determine what we have learned, and plan to get better. People who make excuses tend to get stuck.  Making […] 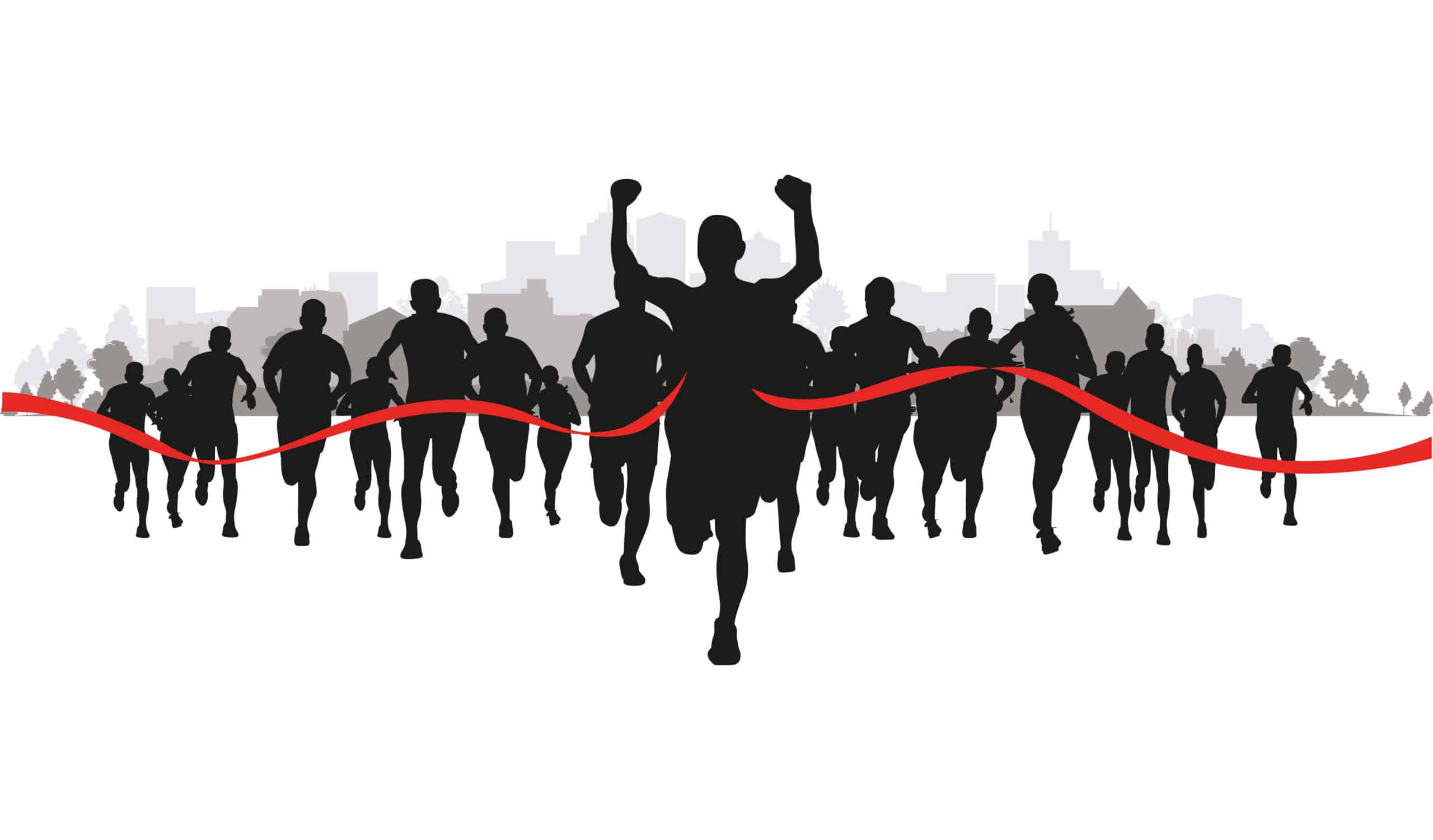 Paddy Mills is a player in the NBA who has had a long career. Unless you’re a big fan, you probably don’t recognize his name.  He comes off the bench, plays hard, and performs in such a way that his team rarely moves backward while he’s playing and allowing the key players to rest. Most of […]