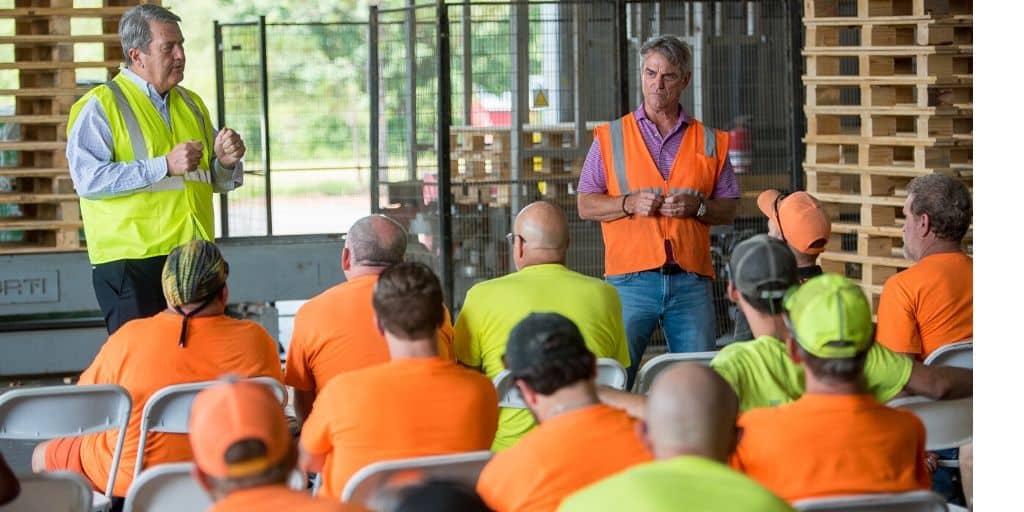 Leader Consultant Tim Kight interviewed Mark McCullough, an executive leader in the huge utility company American Electric Power. McCullough has worked for AEP his entire career. He started as a manager trainee at the bottom and worked his way up to a leadership position overseeing 5,000 teammates and 8,000 contractors. Kight asked McCollough to describe […] 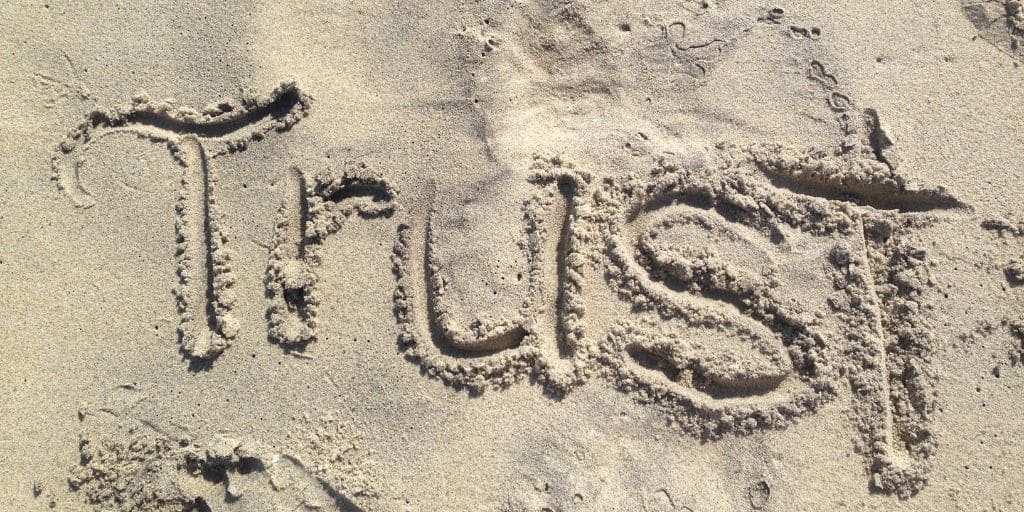 “Trust is the stacking of small moments over time, something that cannot be summoned with a command—there are either marbles in the jar or there are not.” – Brené Brown, Dare to Lead Trust – I’ve come to learn that being trusted is among the most sought-after character traits. Leadership books tell me that as […] 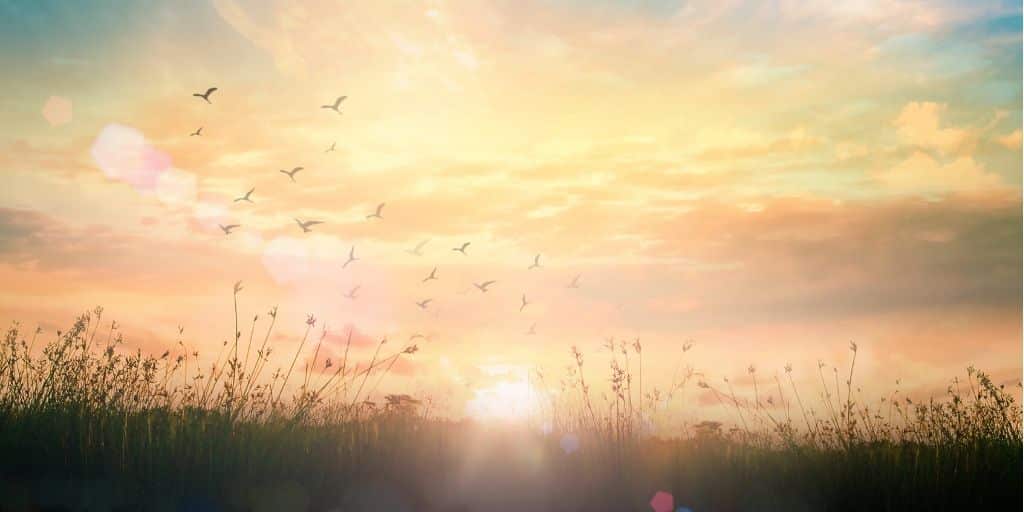 There’s a saying: “If you’re a fish, you don’t know you’re wet.” It’s obvious. When you don’t know anything but swimming and being immersed, you are wet all the time. You don’t know what being dry is like. Wetness doesn’t even become a thing. It just is. I have a new grandson. Ace was […]

SPOTTING TRAITS OF A BAD LEADER 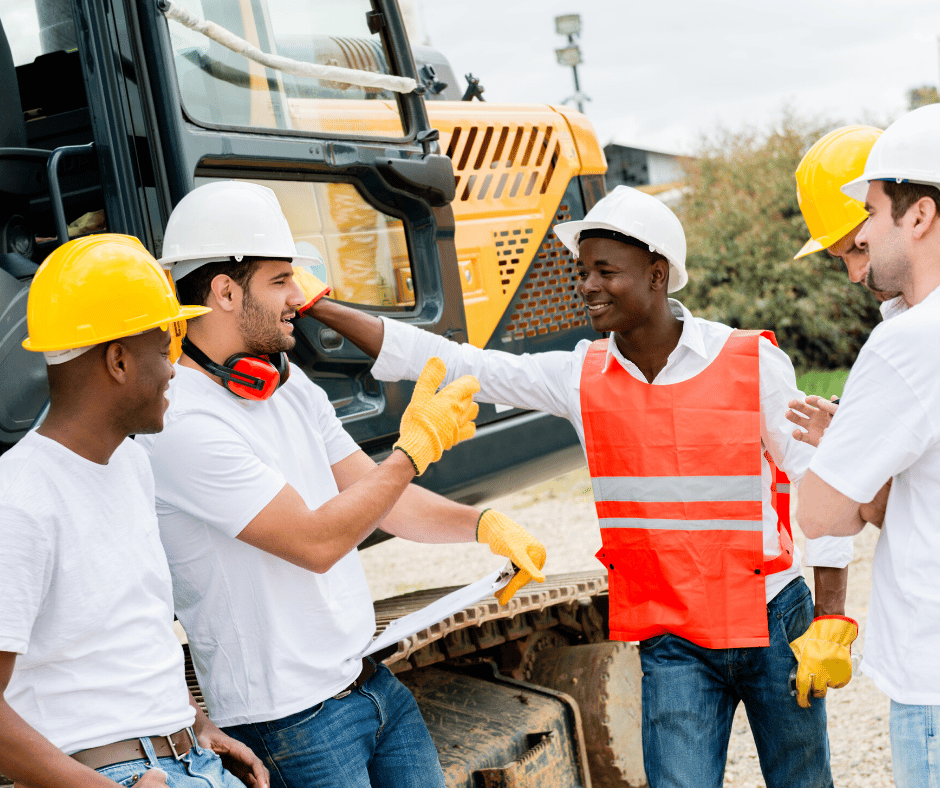 Bad bosses. Bad parents. Bad spouses. Bad leaders. Bad teammates. All of them do these four things: Defend – If they can take feedback the wrong way, they do. They turn genuine conversation into a fight. They aren’t open to engagement. They turn getting facts on the table off by pushing back at the first […]

Are you registered to vote? It's easy to believe that one vote doesn’t matter; but when most of you believe your vote doesn’t matter, you make that belief a certainty if your votes are not cast on Election Day. Learn more about why your vote truly matters: https://www.hqnotes.com/your-vote-matters/

What does real #leadership look like, particularly in a crisis? Check out the latest blog post as Howe Wallace shares some thoughts: https://www.hqnotes.com/leadership-101/

If you had only one word to describe your role in the world and one adjective to refine it, what would that noun and adjective be? Check out the latest from the blog. https://www.hqnotes.com/motivation-defining-yourself-adjective-or-noun/

If you had only one word to describe your role in the world and one adjective to refine it, what would that noun and adjective be?

Check out the latest post from http://HQNotes.com: "Defining Yourself: Adjective or Noun?