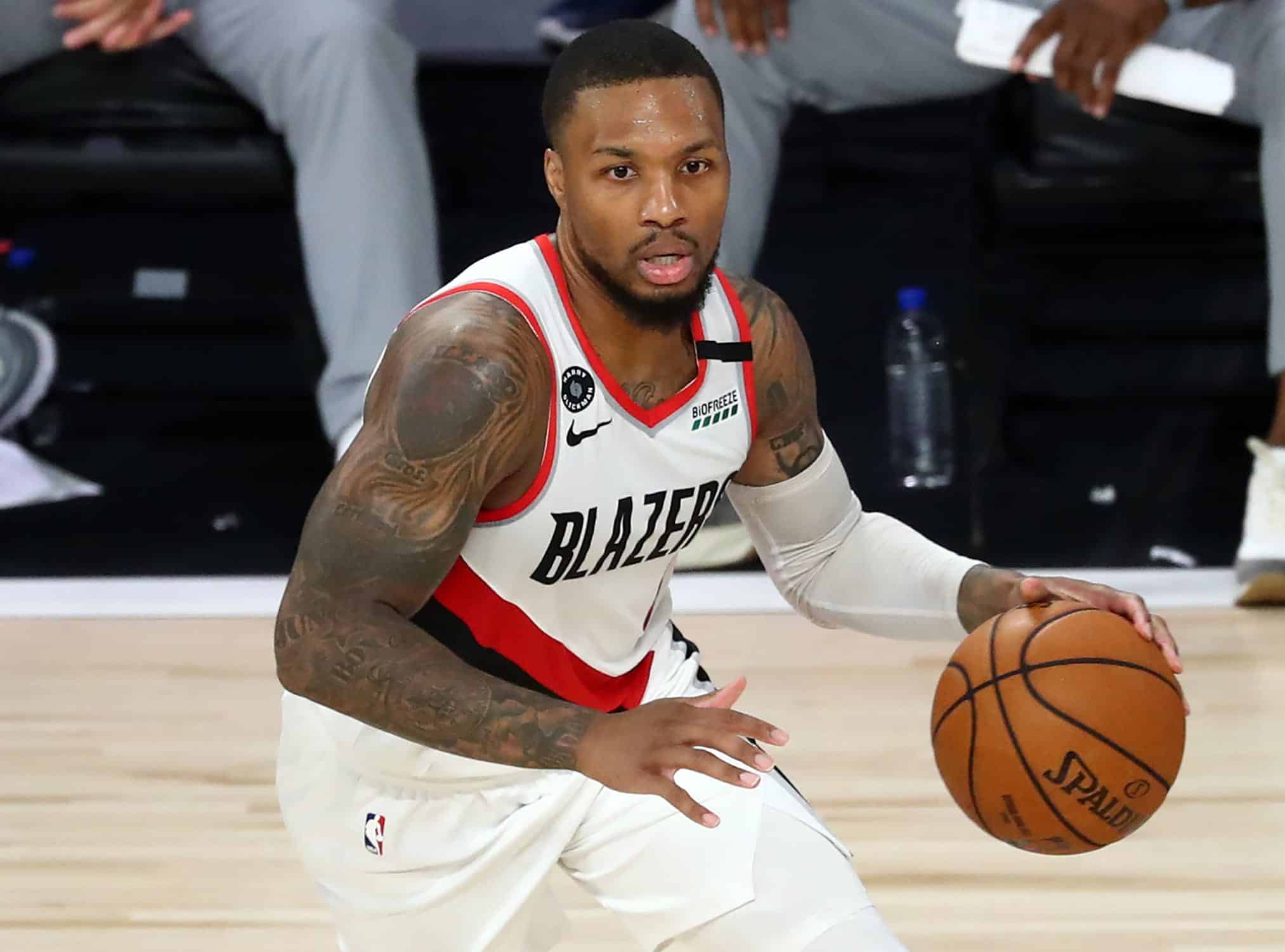 Damian Lillard is a respected player in the NBA.  He was asked about what he does to change the pace and outcome of a game that hasn’t been going the way he prefers. “First, you remember it’s a long game.  Just because we are off to a bad start, doesn’t mean that things won’t change […] 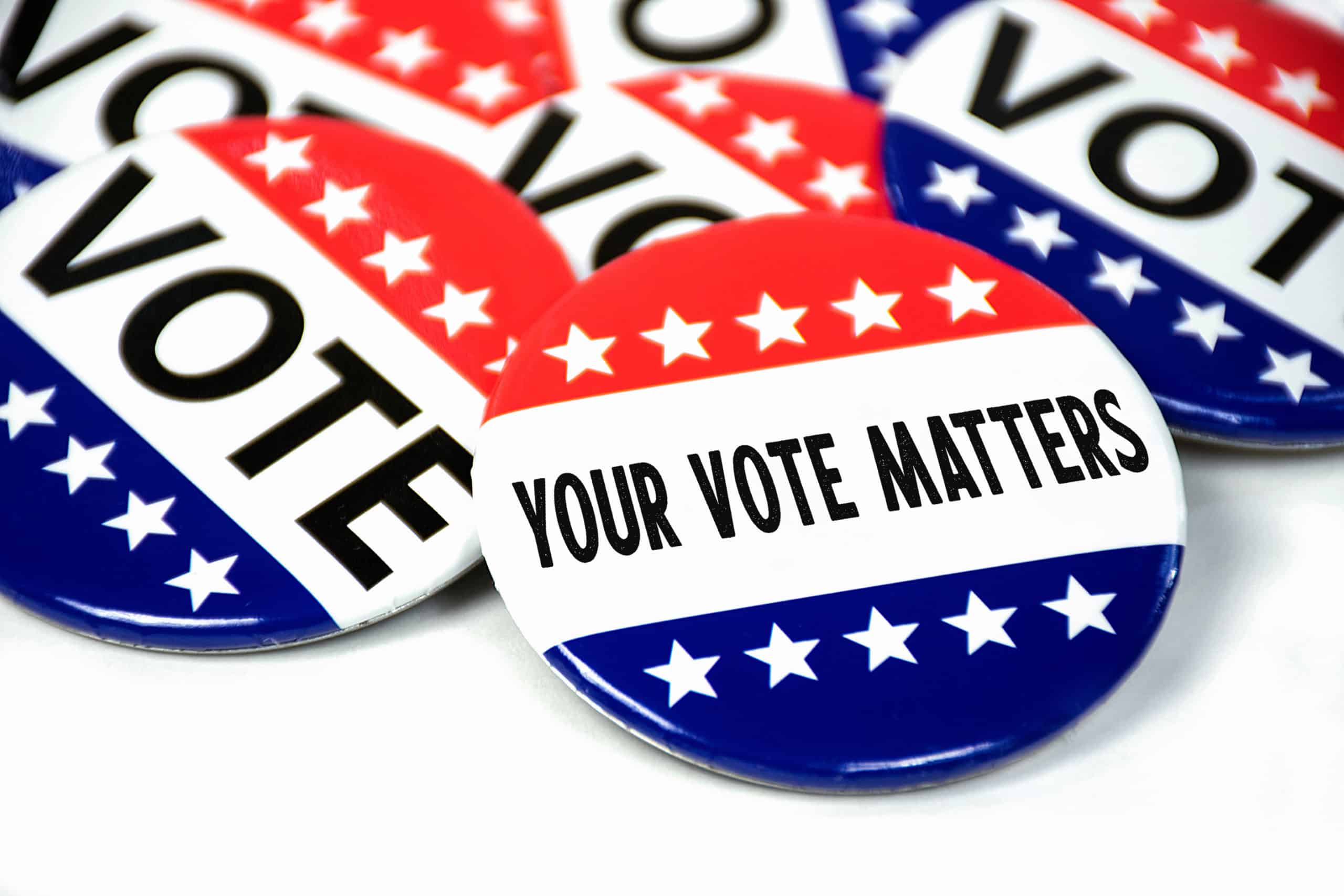 Are you registered to vote?  When was the last time you voted? I am paying attention to the dialogue going on in our country these days.  There are widespread calls for “change” being directed to the leaders in our communities, our states and our country. For changes to take place, those elected to office have […]

ADAPTING TO THE NEW NORMAL

We are facing a “new normal.” Still not certain what that will be. Early in adulthood, I was exposed to the idea that life would be a series of transitions; one after the other. “Same old, same old” wasn’t a thing; continuing change, however, would be. The person who taught me that idea went further. […]