George Patton was a famous World War II general.  Yesterday I encountered two quotes of his from completely different sources.  I figured it was a sign. The first was an inspiration posted on Twitter that read: “You’re never beaten until you admit it. So, don’t admit it.” On one hand it sounds stubborn. But there […]

THE JUICE IS WORTH THE SQUEEZE 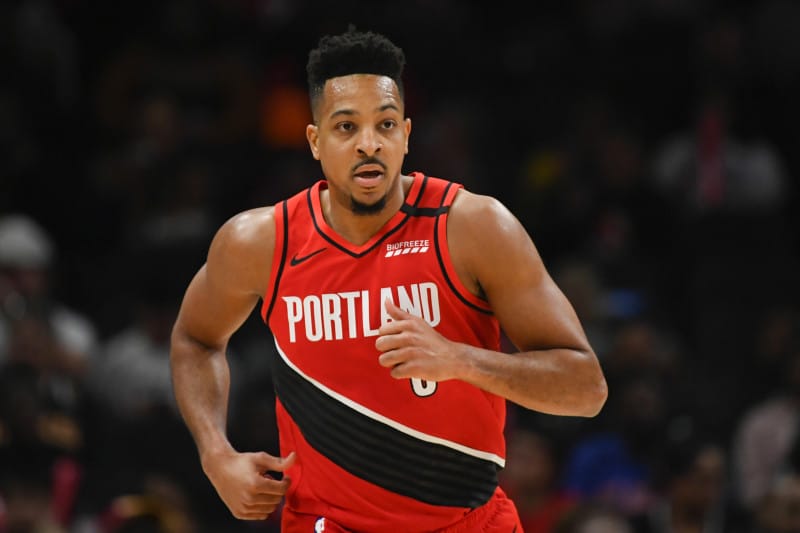 “Everything you want is on the other side of ‘hard’.” – CJ McCollum, NBA player McCollum is a story of overachievement.  He was undersized.  Played college basketball at a non-descript school.  Was a long shot to be an NBA player but he has worked his way to being a first-round draft pick and is a solid star in […]

I am a Tim Tebow fan. As a Florida Gator fan, I watched him win national championships (I like winning) while expressing himself humbly (I admire humility), providing unparalleled leadership (leadership is necessary for teams to succeed), and demonstrating extraordinary perseverance (overcoming adversity is part of life). I have to admit I was a “doubter” […]

HOPE IS A SKILL THAT COMES FROM SETTING GOALS 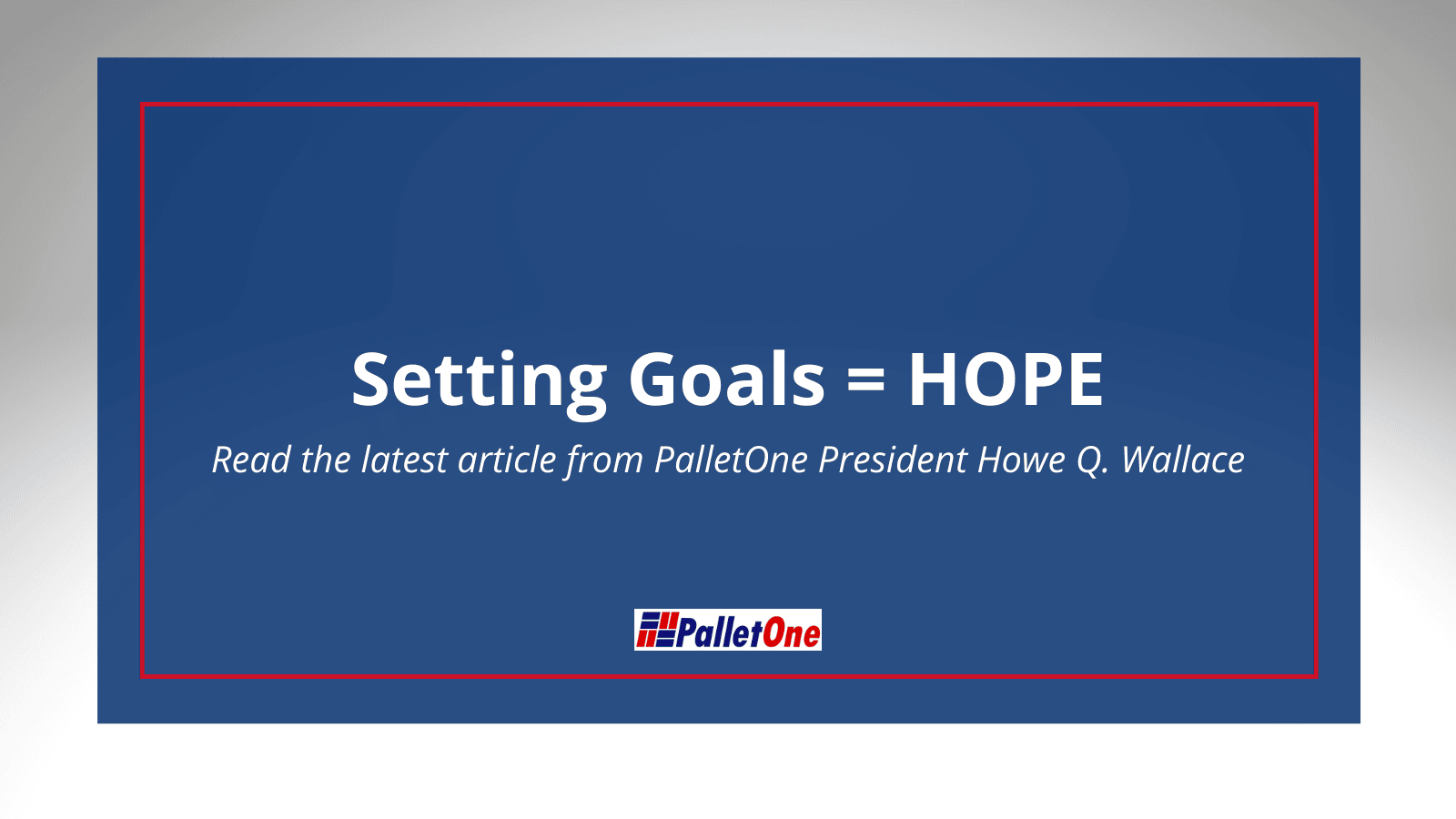 I recently read that “hope” is a skill. Candidly, never thought of hope as a skill.  Maybe an attitude.  Maybe wishful.  But not skill. But someone broke it down this way: Hope happens when we set goals. Setting goals directs our view to the future.  Gives you a target.  Refines your focus.  It’s the first step toward building a future. Hope […]