LIVING IN A DIFFICULT WORLD 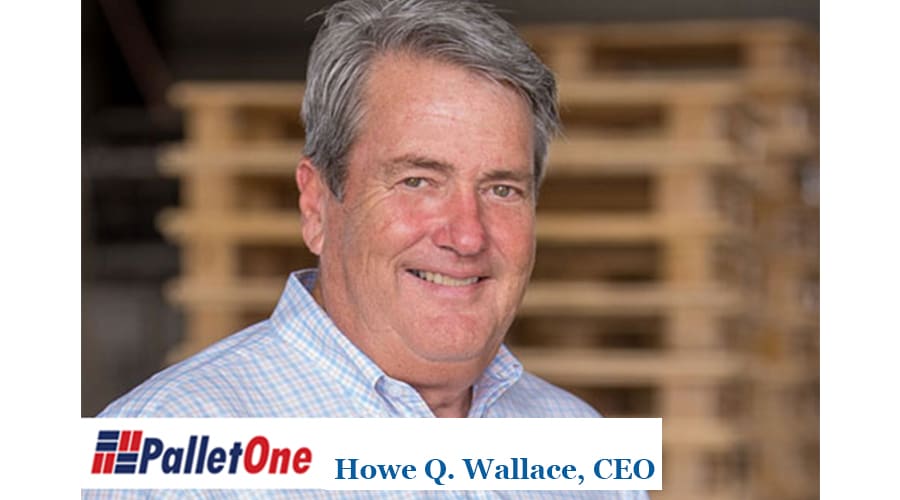 “Life is difficult.” That’s the first sentence of A Road Less Traveled by Scott Peck.  I read the book about 40 years ago and it has stuck with me ever since.  I’ve frequently gifted the book to graduating high school seniors, hoping they will read it and adjust their expectations about what’s ahead in life. For me, […] 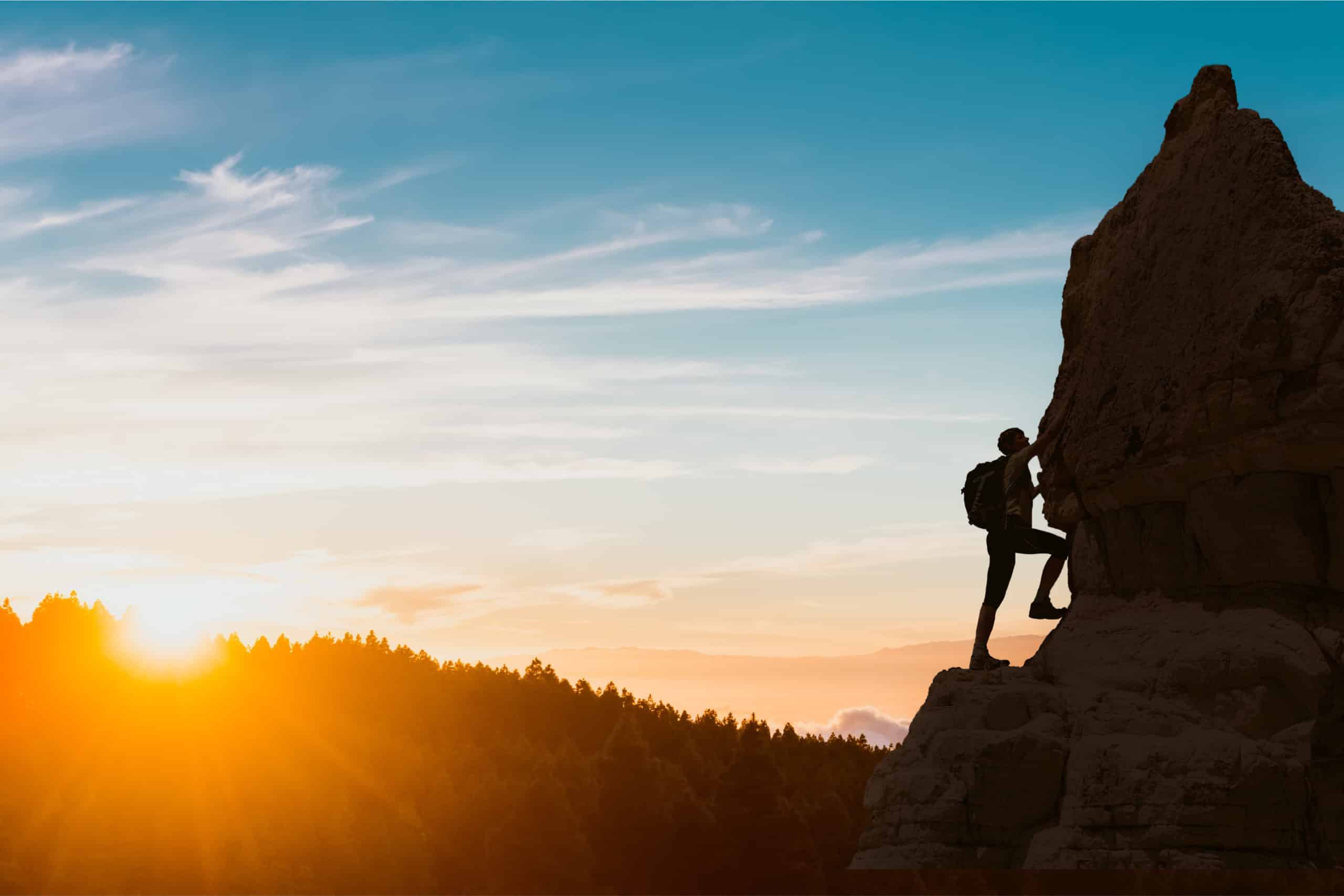